Liquid nitrogen, thanks to its very low temperature (-196 °C at environmental pressure), is used for milling foods such as coffee, spices, herbs, cocoa, seeds and nuts, all of which can suffer from taste changes and loss of aroma during traditional milling. Irish Oxygen offers technologies, products and services for the cryogenic milling of food products which can limit the natural increase in temperature during processing, and which, in turn, creates further problems such as the clogging of the material in the grinder and the consequent loss of time, non-uniform granules, and oxidative reactions, all of which are avoid by creating an inert atmosphere after the introduction of nitrogen.

The advantages of using Irish Oxygen's liquid nitrogen in the use of such technology, also include energy savings thanks to the greater fragility of the considerably cooled product, which leads to faster milling and thus increased productivity. 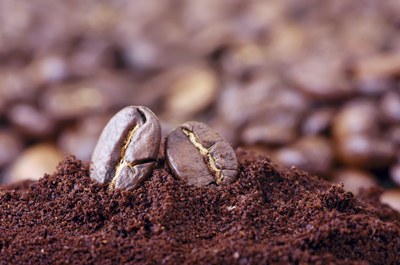